What is the opinion of Reddit about the
Wacom Intuos Pro Pen and Touch Tablet, Medium (PTH-651/K1)? 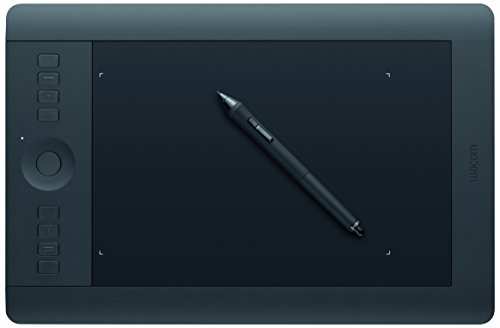 Get the largest Wacom model you can find for the price and don’t be afraid to look for used ones, because in your price range you will be likely forced to resign to small models and people tend to upgrade from them after a while, so such investment isn’t particularly wise. Avoid anything with touch interface, it’s widely regarded as useless, go for non-touch versions and save some money. Intuos Pro Medium is currently considered #1 choice for professional digital artists, but it falls outside your budget.

The closest competitors to Wacom are Monoprice tablets, but they have all sorts of driver and build quality issues. Huion is another leading competitor, offering a particularly attractive Huion H610PRO tablet for a very affordable price. That would definitely be a good alternative to Wacom products, but make damn well sure to test it before paying or at least make sure you have a very good return policy. I had to return mine, because it couldn’t draw straight diagonal lines and it’s not exactly an uncommon issue. But if you get a working model, for the price it can’t be beat.

All non-Wacom products seem to have severe compatibility issues with Windows 10 at times, so keep that in mind if you’re running that.