What is the opinion of Reddit about the
Sony ZX110 Over-Ear Dynamic Stereo Headphones (Black)? 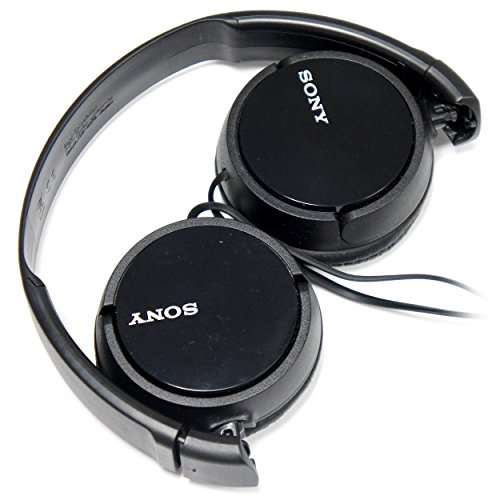 I gotta say, you must really know your stuff.

Since I missed this deal and since it was only 80 or so Canadian after tax and since bluetooth headphones for work are more of a priority than a gaming headset ATM I decided to try my luck with the Soundcore Q20’s.

I’ve had These (or very similar) Sony’s for several years, and the Q20’s sound…about the same. The bass in the Q20’s is a bit more pronounced, but I wouldn’t even say in a good way and the mids are kind of lost. I think I might prefer my 3 year old 20 dollar Sony’s a bit more because they sound flatter. Talk about a disappointment.

I didn’t consider myself too picky audio quality wise, but all I know is I could hear the backing guitar noticeably less in the Q20’s, and it came through much better on my old Sony’s. Everything seemed to “sit” better in the Sony’s, I guess.

So, my next question, if you might indulge me, is, what would you recommend for a pair of 100ish (or less) dollars bluetooth over ear headphones? (ANC probably optional honestly) Or, where can I find a reliable comparison of some?