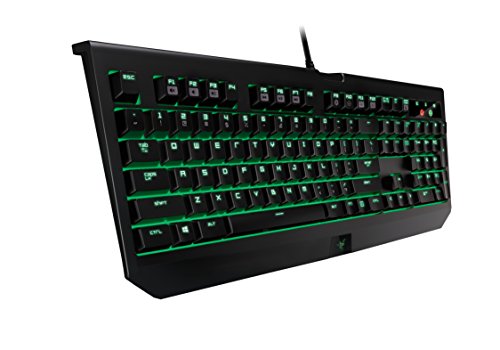 https://www.amazon.ca/Razer-BlackWidow-Ultimate-Mechanical-Programmable/dp/B01CVOMWXU?th=1 same price at amazon if anyone prefer

Before, Razer is considered not better than CM Quickfire because of the switches, but now it has Cherry MX Blue too. So, could it now be considered as good as the CM Quickfire?

Edit: I am currently more inclined toward the Razer because I like its light more. But I am just worried if there is any thing that I have overlooked.

Thank you guys much!