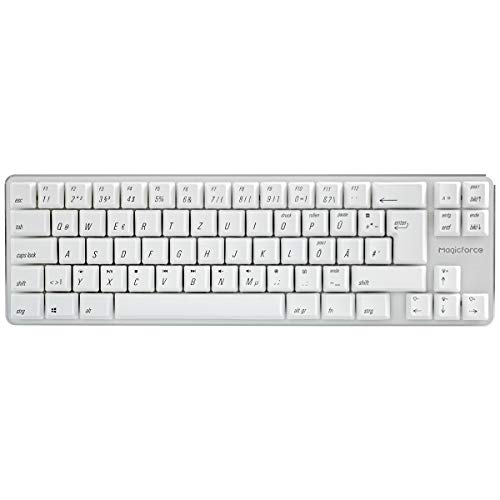 I’m afraid I haven’t had the chance to try either Razer purples or Kailh box clickies yet, so I can only really go by what I saw/heard in the review video (link in last comment), they sounded broadly similar to me, but that may well be down to Thomas’s mic, I’d get a test pack or one of each or something. I got my 10 packs from KBDfans (well I ordered them anyway, they haven’t even shipped yet), but I’m sure they’re available elsewhere too.

I think the best start you can make is getting one of these or something like it and comparing sound/feel like for like. I will say though, having them mounted like they are in a thick piece of acrylic, the sound will never be the same as when you mount them into a full keyboard, so it becomes another chicken/egg problem – can’t decide what switches to get because you haven’t decided on the chasis, can’t decide on a chasis because you haven’t picked out a switch yet, rinse and repeat…

What I’d do is get the switch that feels best to me and build the rest of the keyboard around it. The wiki pages are undoubtedly full of advice on how to alter the construction of the board to get the sort of sound you want. But I care more or less only about key feel (which is why I’ve ended up with a giant model F self-defence implement), you are clearly more bothered about sound so you can compare on that basis as well and make sure that whatever switch you ultimately select doesn’t add excessive noise by virtue of just being.

If you are in a position to do so, you could visit a local tech retail establishment and give the Logitech G815/915 series a try. They’re based on Kailh Chocolate switches (sold in linear, tactile and click bar clicky variants, on those boards at least) and look as though they wouldn’t be particularly loud, but the key travel is about half of what I’m used to so I’m not queuing for one or anything.

My “quiet” work board (colleagues can’t stand the Unicomp in web meetings, funnily enough) is one of these (UK layout) with Gateron sand switches. Apparently they’re quieter than linears (doesn’t make sense, I’d have thought they’d be louder as there’s more going on), but with the thick PBT dye subs riding on top there’s significantly less sound than what I’m used to (less even than my old Roccat with MX bland). This particular board comes with by far the quietest space bar I’ve ever used as well. There’s practically zero stabiliser rattle in use.

Your optical linears unfortunately limit your selection drastically, none of these mechanical options will work with your current board, so you’re right to be looking at other options.

I kind of get the appeal of a TKL, but going navless as well – I don’t think I’d get any work done at all, be far too busy messing about with function layers 😛

The SA profile key caps look like they’ll offer a bit more space between the key tops, which is a plus in my books, but they’re also spherical-topped which will probably feel weird at first (and you might end up hating it). Seems like we’re back to the ol’ “try it and see if you like it” again, looks like it’ll get pretty expensive pretty quickly.