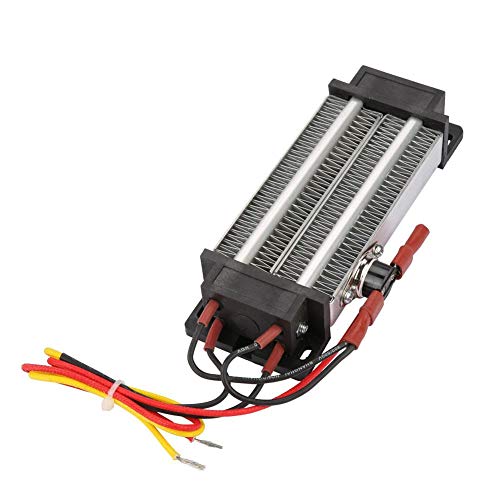 I wanted to share my fermentation box with y’all. I’ve used for growing koji and just finished making Noma-style garums at 60C. I’ve seen a few posts on here about how people do it and just wanted to share my experience making a hot-box out of wood.

I made the box out of untreated 0.5″x11.25″ poplar boards. You could definitely go cheaper and just join some narrower boards together to get a similarly height box. I’m a novice woodworker, so go easy on me. I wanted to try to make a box using fastenerless joinery, hence my attempt at dovetails. I just screwed the bottom on since I didn’t want to go through the effort how to do it without. The top and bottom are just made of two pieces of the same wood for the sides. I added some oak strips and Reflectix bubble insulation around the edges to help get a tighter fit. I also put two layers of Reflectix underneath the box when it’s on, which prevents heat from flowing out the bottom into the floor. I used a piece of foam from a bike helmet to wrap around the wires and seal the hole the go through.

I lined the inside with aluminum flashing (they sell it in rolls at the hardware store). I thought it might help keep some heat inside, make it easier to clean the inside, and protect the wood from moisture. I put some strips of oak (0.5″) in the corners to hold the sheet metal in place, and put silicone over all the seams. I’m not sure the silicone was worth it or important. I thought it might protect the wood, seal everything nicely, and make it easier to clean.

For the heating elements I used two 500W PTC heaters with a fan blowing through them. I made a little tower out of scrap wood I had and zip tied the heaters and fan in place. I have a smaller fan that I can move around the box for better airflow. I put a big oil can in front of the heater to act as a radiator and to block hot air from directly hitting the ferments. This system gets up to 60C from room temp in about 30 seconds, it takes a few minutes for the oil can to come up and everything stabilize. I haven’t tested the limits, but I know the PTC heaters automatically shut down if they get to 150C.

I used this thermostat because of its 1650W power rating. The two heaters with draw a total of 1000W when they’re on, and I like to have a margin of 1.5-2 times the expected power draw. The Inkbirds that I have is rated for 1000W, so I upgraded. I mounted all the controllers on the side of the box with a power strip to plug everything in. This helps a bit for keeping all the damn wires a little tidier.

Temperature stability is good at 60C. The air temperature cycles between 56C-67C with a ~2 minute period, and the liquid temperature fluctuates significantly less (smaller by at least a factor of 5, I’ll measure if you want). The outside of the box is probably about 35C with ambient temperature of about 27C.

After 10 weeks of 60C operation there were some minor damages. The flashing warped, which led to some delamination of silicone by the oak strips inside. The wood warped and dried resulting in some large cracks on the bottom near the screws through the bottom pieces. The top pieces warped and may eventually need to be replaced. For now they still fit and Reflectix works well for filling any gaps. There were no catastrophic cracks or holes. The wood on the heater assembly showed no signs of scorching or burning, and the only sign of heat damage is discoloration of the zip ties (however they are not brittle yet).

I made beef, chicken wing, and bee pollen garums. I liked the beef and chicken, they are very much like meaty soy sauces.

TL;DR: I made a wood box for fermenting. It’s a good solution if you want to try woodworking and are somewhat comfortable with wiring. Here’s some pictures and details.