What is the opinion of Reddit about the
Pioneer 3 Watts USB Powered Silver PC Speakers? 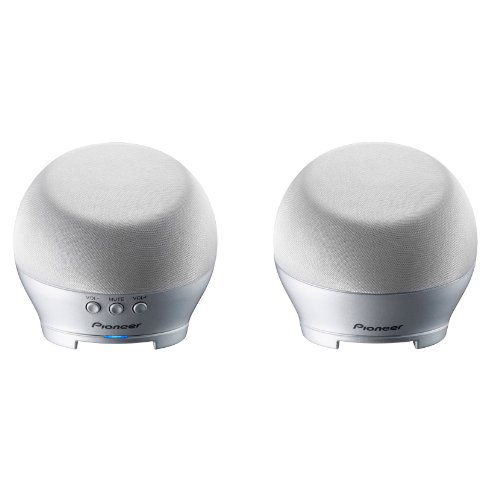 So this is a bit of mixing from the builds /u/OGBigD and /u/icanseeyourpantsuu made for this thread.

I went with AMD Athlon X4 760K, which has 4 cores and no hyperthreading. The A10 series (what I had not 6 months ago) is good for simple tasks, but it’s only got 2 CPU cores, and 2 GPU cores. This has no integrated graphics, making it have 4 true CPU cores, but for what it’ll be used for I couldn’t justify doubling/tripling the price for hyperthreading.

I went with a large CPU cooler (still fits in the case) because it cools excellently but more importantly, it’s quiet. RPMs max at 1350. I have this cooler for my FX-4350, it is marvelous and near silent.

I cut down SSD size to 128GB, as the OS and many programs don’t take up much space. a 1TB 7200rpm HDD is also there for mass storage like photos, documents, etc.

Since the CPU has no integrated graphics (and this is a rather large screen you’re powering, 1440p) I decided to give you a cheap-ish 2GB GTX 750 Ti, allowing for easy powering of that and whatever else she might want to do. Overkill, but if she suddenly decides to pick up Sims or some easy games, this’ll cover it, with low power draw.

Also switched out the power supply, because this PC draws less than 300watts on a bad day.

Good luck, show it off when done