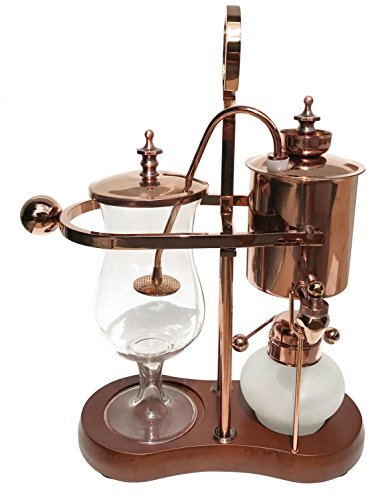 Oh god I didn’t even think about the fact I took him because he may have eaten a mushroom and how now they could see that as a pre existing condition. Ugh.

I mean he wasn’t diagnosed with anything- but treated so how they classify it will be interesting. … I’m glad you brought it up to make sure to double check. My biggest concern is a blockage that requires surgery.

I’ll do some research on youtube (god when did I ever think that was gonna be said!!!)

DH grew up with farm dogs. I grew up with a very healthy dog that died at 14 years old (lifespan was average 12-15). So it’s hard when you aren’t us to extreme issues.

We agree closely enough. We still haven’t had a “fight” since we got together. Honestly, I’ve only been “mad“ at him once. He wasn’t really a coffee drinker and bought some $120 coffee maker a month after buying our first home (talk about money flying out of the bank account at record speed). I was overwhelmed with how much money we had spent in the span of 30 days (over 100k). We had spent 16 months in an RV being extremely frugal to save and pay off a car so we could buy a house and save 20% down. We had just had a conversation that day about guests coming who drink coffee. So come to find out this coffee maker can only make 2 cups at a time!! I teased him hard about the coffee maker all day (he playfully teases me about sucking his wallet dry) I was frustrated, but technically we could afford it. DH works hard and I have no problem with him getting things for himself. So it was more me mad at myself for thinking this was a big deal. It wasn’t, it was just so unpractical I balked at it. Anyway, next morning he wakes up, makes me a cup of coffee and it was amazing. It’s Belgium coffee press machine that has a flame to heat the water and a syphoning action. It’s a conversation piece now and pretty neat to watch. He bought me a mr coffee 12 cup coffee pot to satisfy the guests.

He still rarely drinks coffee unless there is company, but when he does enjoy a cup it’s like watching a kid play with a cool toy.

I count my lucky stars the biggest problem we have had in 3 years is a stupid coffee pot that I ended up liking.

He’s not gonna ever let the dog suffer (read into that as you may) and we will take as good of care as we possibly can. I’m more risk-averse than him. Our puppy plan is about $50 a month (but we prepaid) so I’m hoping just to be like— let’s just push the wellness plan money to insurance!

I look at other things we spend $400-1000 a year on and think insurance (with the right provider) is a no brainer!