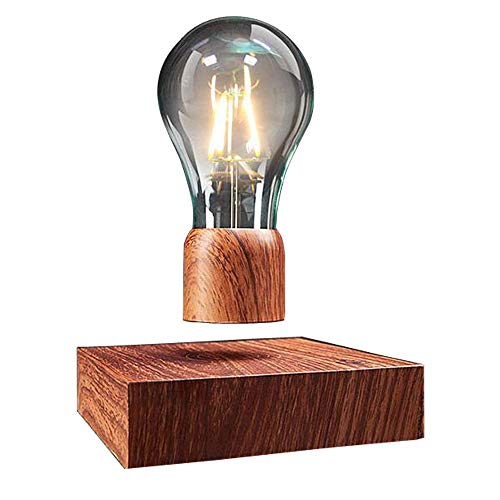 I was daydreaming and thought about doing something like this as part of a hovering lamp. I realize that using magnets to hover could interfere with the induction though.
Then I googled it and found something along the lines I was thinking of on Amazon.

Part of me is happy it was a functional thought, while part is also kinda sad it already exists. I do think it could be made cooler though.

I know it’s been months, buy how much power do you get? I think it’s pretty cool and I’ve been tinkering with LEDs since Rona started up.

Take a look at this one for example: https://www.amazon.com/Magnetic-Levitating-Floating-Wireless-Unique/dp/B07Q7W5CLK/

No cord! I was wrong about the price though. But maybe there are kits which also feature wireless electricity?