What is the opinion of Reddit about the
Lavish Home Contemporary Clamp LED Desk Lamp, Silver (41″)? 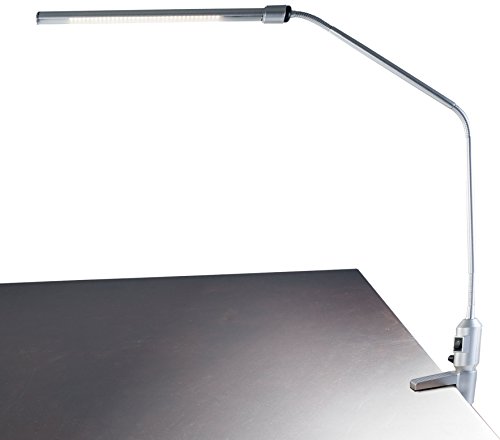 And here it is…the last accumulation of the lab gear, all lurking on top of the FX wall. Left to right, we’ve got…

Dynacord Echocord Super 76 (not lab gear, but it’s a nice fit there, above the [mostly] analog delays)

The RADIOACTIVE BOX…otherwise known as a Princeton Applied Research CR-4, although the big difference between mine and Hainbach’s is that his isn’t “hot”, and mine is, slightly. Seems to have been used in some nuclear physics application by Battelle Memorial Labs (it has an inventory control sticker from there). Given that they were a primary contractor for the AEC back in the day, that’s not all that surprising.

Quan-tech 304 Wave Analyzer (the “1 Hz filter”, a sort of a cross between a UBM and the things next to it, those being…)

2x Genrad 1564A Sound and Vibration Analyzer (and I have a third, but it needs to go to the shop…power issue of some sort).

Presumably, this is the last of the test equipment…except that it’s not, but that’s not set up quite yet. We’ll get to that later…