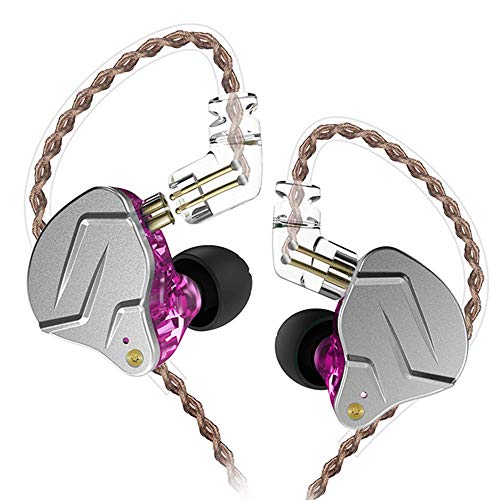 Really if you desperately want in-ears just get good in-ears, not “gaming” ones then just buy a separate external microphone with what’s left.

Personally I’ve heard good things about the KZ ZSN Pros but I’ve never tried them myself. They’re only 20-ish bucks which gives you plenty of money for a decent mic like a Blue Snowball

>second of all, yeah, 100$ airpods compared to 2000$ custom fit IEMs might be noticeable lol

Not even that, though. Something like the ~$20 KZ ZSN pro IEMs blow $100 Airpods out of the water, even to the most average of music listeners. Even the $13 Moondrop Quarks sound better than any wireless earbud I’ve tried. Non-Audiophile friends of mine tried these once and were shocked by hearing sounds they didn’t know where there.

It’s perfectly fine to say you don’t care about sound quality, or to say you’d rather have wireless for the convenience. But saying “most people can’t tell” is just an ignorant/bad faith thing to say.

There are genuine, technological, measurable and quantifiable differences. Anyone who “can’t tell” is kidding themselves, being willfully ignorant, or has genuine hearing problems.