What is the opinion of Reddit about the
Klipsch RP-600M Bookshelf Speakers (Pair) (Walnut)? 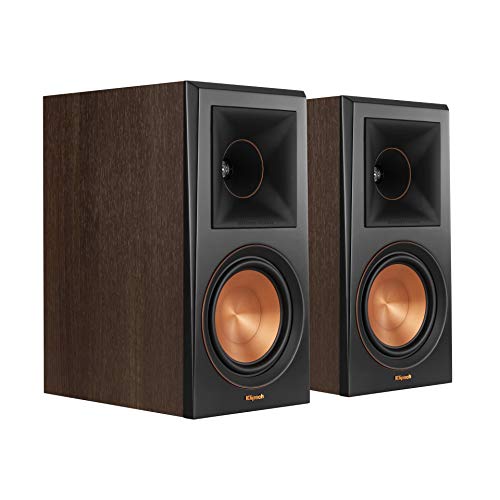 I’m happy he’s getting into the hobby, too. I just don’t think there’s a reason to recommend bookshelves as fronts before buying floorstanders.