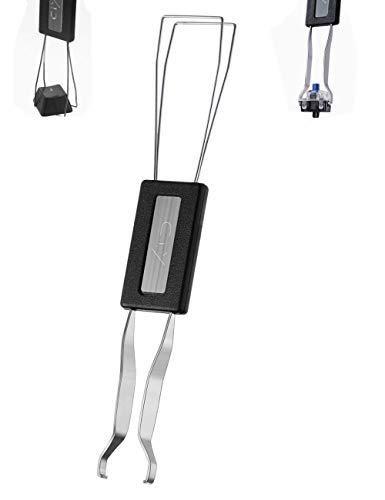 I mean I understand your frustration in buying your keyboard but that is what sometimes happens with a pre-built keyboard. However, I would think most of the problems that you are asking about are probably fixable to some degree instead of returning it back. I would say maybe it could have been damaged during the shipment or maybe it was their fault for not quality checking. From their point of view, the video you sent does not have enough information for them to determine if it was their fault or you accidentally spilling something. That is why they needed some information. You actually would need to take apart the keyboard and identify key areas which it was their fault most likely.

As for the different press weights, I would think that this keyboard would not have different switches or spings in their switches. Instead, it might be the sticky liquid that you are talking about inhibiting your press. It may have gotten inside which is unacceptable if it is coming from their factory line but it could also be something during the shipment process. Usually, things shipped from China are probably not gonna be handled as with care as you would think. This keyboard uses optical switches which means you can actually easily pull off the keycap and the switch. It is not an issue if the switch came out of the socket as you can easily put it back into place. Most likely EPOmaker didn’t give you a good tool for the removal of these things (as most companies never do) so I can link a good switch and keycap puller here. You can easily disassemble a keyboard this way and clean it properly then put it back to place.

Again, it is nothing to fret about. Most of these things are probably solvable.