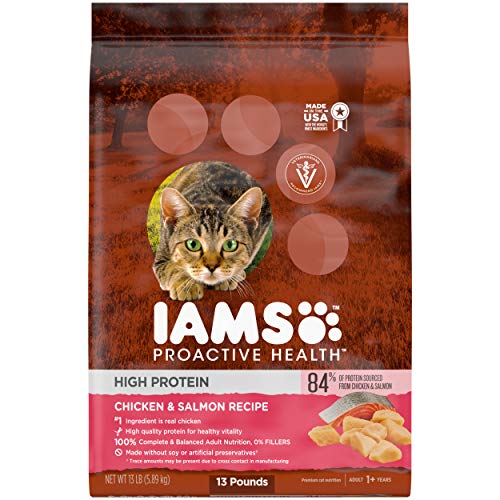 Okay, that makes sense. I was worried they were keeping themselves hungry to an unhealthy-degree. Like I said: if they’re just eating less than they otherwise could, I’ll get healthy but smaller cats, which is cool; if they’re starving themselves in protest for wet food, I’ll end up with sick and dying kittens.

I’m switching the dry food to high-protein adult food next week, too. It’s more protein and less fat than the kitten food they’re eating. That means lower caloric density, but they’re not filling themselves up on kibble anyway, and the cat’s only nursing when they pin her down. Fat’s good, nutritious stuff, but it’s not a nitrogen and sulfur source.

They do respond differently to different food. Maybe they’ll like more protein better—or just salmon instead of chicken; you should see how they go after salmon-flavored dental treats (like 5 per kitten, 17 for the cat).