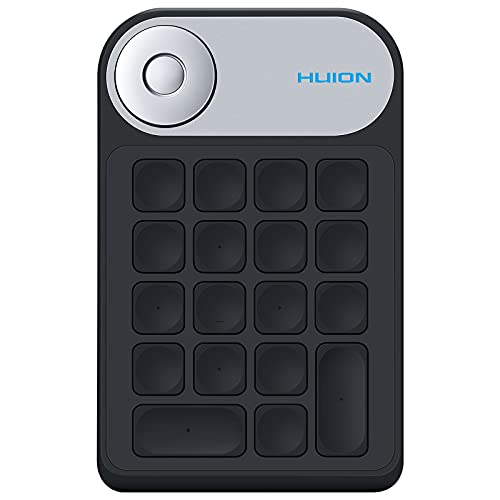 if you are working on a desktop, I suggest another alternative, a gamepad controller. Using a program such as antimicro (open source program, I’ve used it on pc, dunno about macs), you can assign keypresses to the various gamepad inputs. It has some interesting options such as allowing a single button press to act as two keypresses (good for csp). You can also have multiple “layers” of keys on the gamepad, assigning a gamepad button to either temporally or permanently shift into one of the layers. Something like the switch controller is nice and small and works well. I used this one, which looks like the the old wii dongle but with some extra buttons – but was easily held in one hand.

I’ve also tried using a wireless numberpad, adding one of those rings that people put on their cell phones to make it easier to hold in one hand, and use the program autohotkey to program different keypresses. However, maybe it was the numbpad I had but it would get a bit janky and was not useful. Probably related to the bluetooth.

For macropads, check out the huion kd100. It just came out, has a dial, and can be used wirelessly I believe.

The csp tabmate, I was really looking into as a tool for csp on android, which doesn’t really have any other mobile one hand solutions, but all the reviews I read say that breaking in a year is not uncommon.