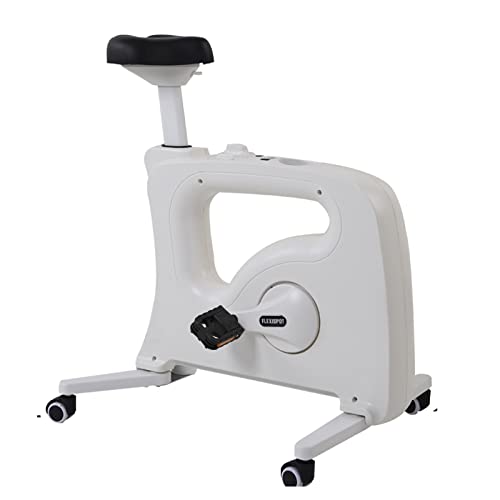 From…wearing shorts in the winter?! That’s one of the silliest things I ever heard. I don’t envy you the task of making this person see sense.

He definitely has peripheral edema, which, as others have mentioned, can be a sign of heart and kidney problems — that wouldn’t be surprising, considering how much caffeine he is ingesting daily. With his weight, his extremely sedentary lifestyle, and the amount of sugar he is consuming, he is just asking for type 2 diabetes, too, as well as deep vein thromboses (blood clots in his legs). It looks as if he also has onchomycosis (toenail fungus). This isn’t dangerous on its own, just kind of gross, but it is more prevalent in diabetic patients, and any issues with the foot are dangerous in patients who have diabetes.

The most important thing for him to understand about these conditions is that they are lifestyle diseases — i.e., they aren’t things he could be immune to. Having the strongest immune system in the world isn’t going to save him from developing heart failure, kidney disease, or diabetes from his extremely unhealthy lifestyle. So wearing shorts in the winter is cute and all but will seem far less cute if he loses a foot to diabetes.

Do you think you could convince him to get something like a stationary bike desk that he could use every so often? Drinking water instead of sugary, caffeinated drinks and getting at least 30 minutes of cardio exercise every day would help him immeasurably.

I’m so sorry I don’t know how to add photos here, but here’s the Amazon link https://www.amazon.com/dp/B079STYRGF/ref=cm_sw_r_cp_awdb_imm_3C4MF7QM23A0XMSMDDHR?psc=1