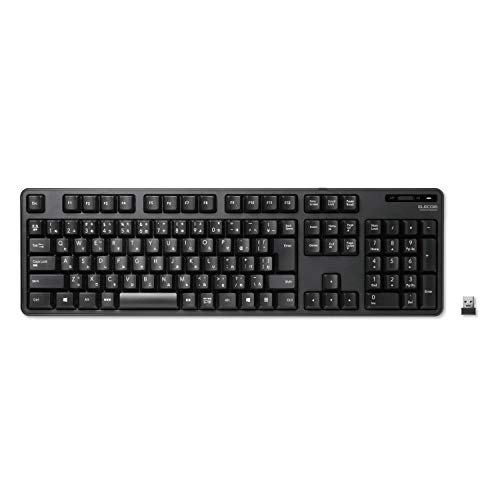 I… don’t have this issue, which is indeed seemingly unfixable based on my own research…? Maybe I switch it once a day on first boot, but that’s about it. (Using Microsoft’s)

I’ll try taking a look late tonight but IIRC, I have the remember/different input method for each app unchecked in settings, and I use [WIN]+[SPACE] as my keyboard shortcut to switch between input methods.

Edit: this answer on StackOverflow suggests using AutoHotKey, which legit might be a good stopgap. Basically tell AutoHotKey that when you type a keyboard shortcut (or a single key, even), it sends both the IME switch key as well as the switch to kana key. You’d need to store the value in a variable so it doesn’t do it each time though…

Edit 2: It’s not the best solution, but as suggested in the other thread, buying an actual Japanese keyboard would give you a physical switch key to change input modes… A quick search on Amazon gave me this relatively cheap Japanese keyboard at ~$20USD