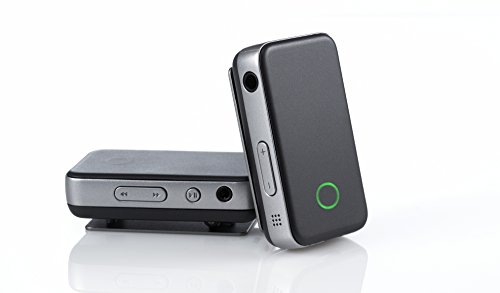 Sort of in the same boat as you, only difference my ZS10 Pro are about a week away 🙂

By stydying the subject extensively this last few weeks ive come to conclusion that probably es100 might be best bet for starters, because of the best and most stable software it provides compared to fiio offerings and it will net you best user experience, which is pretty important imo. ES100 can be had for 79$ on amazon. Listing doesnt say its the MK2, but the pictures are from MK2. Even if it isnt its still same inside, changes are only cosmetic.

While i do think BTR5 might be the best sounding option, ive read reports that it doesnt support EQ in USB DAC and LDAC mode, which is somewhat a dealbreaker for me.And then theres the size, if youre after listening on the move smaller options would be better for comfortable use.

You mentioned BTR3, so in case you do decide going that route look at BTR3K. Its an updated model, and by comments its better than the old one and getting pretty close to BTR5 sound-wise. With that being said i suppose it comes to BTR3K or ES100. BTR3K having the same con as BTR5, no EQ in USB DAC and LDAC mode(as far as i recall this is true for this model too).

Sort of a con they both ES100 and BTR3K have in common, is only 48Khz/16bit in usb dac mode(BTR5 has 384kHz/32bit). Not as big of a deal as it might look at first glance, as 16bit gives you 96db dynamic range which is more than enough. But i would like to see the sampling rate bit higher, though i really doubt it would be noticeable to an untrained ear, probably even some trained ones in a blind test.

Qudelix K5 has it all on paper, very option rich software(which should get even better), USB DAC 96KHz / 24-bit, EQ support in all modes. But it still early to jump in that pool imo, as it doesnt have any reviews from reputable sites available. And them not providing samples for review to the community before launching doesnt inspire confidence. So id wait few months before deciding on this one.

I just noticed this was posted about a month ago :), did you already get something or still deciding?