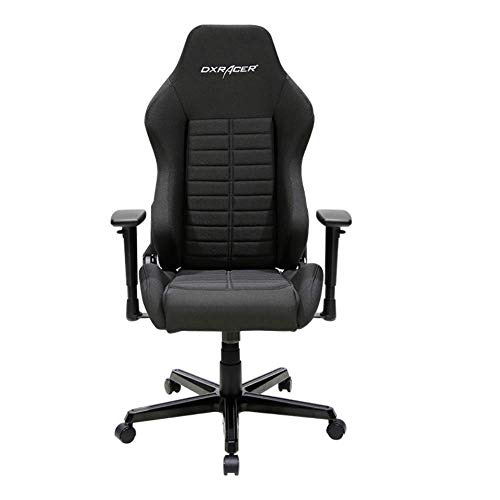 I got a model back in 2016 in which its specificities doesn’t exist anymore, but it is here.

As you can see, the back portion is flat, and typically if you want to add lumbar support, it is externally through one of those lumbar pillows. The problem with those is that they push you too forward, are typically made of a harder material, instead of memory foam, and they stick out more than your natural curve is. Pretty much any external pillows have that problem and work on a case by case basis.

Usually, to put the lumbar pillow on, you would need to strap it around where you lie your back because it can be pushed out to place things behind it, in this case the strap. This allows you to adjust the height of the pillow and stick it on any direction vertically.

What I did was I took some of the memory foam that I had gotten from an external pillow and did a few things to thin it out and make it smaller. I put the foam behind the back support (again where you would wrap the external pillow), and I made some adjustments on the top and the bottom so that instead of it looking like a smooth bump from top to bottom, it sort of accelerates to the natural point of your back. If you don’t thin the foam or adjust the bump, then instead of a natural curve, it just looks like a bad compromise. It also makes it even harder to insert, although adding it in is much harder than removing it later.

I don’t have it currently setup as of now but that’s because a few days ago over the weekend I removed the foam and later will re-readjust it so that it not only feels even more better but will allow me to recline without the foam moving around as much as it has been. Ergonomic chairs feel different in the back when you recline. I believe it has to do with the fact that when you’re lying down (like sleeping) that arch isn’t really necessary like it is sitting.