What is the opinion of Reddit about the
Aorus Mechanical Keyboard with Detachable Marco Pads, Cherry Red with Blue Backlit (GK-THUNDER K7)? 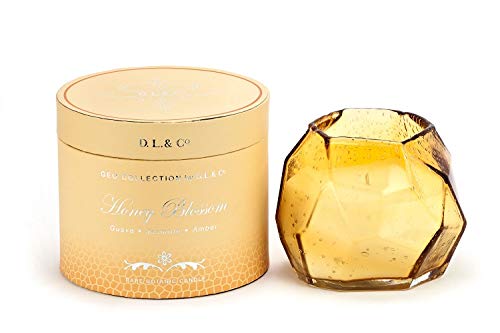 I’ve found a few alternatives although I’m not sure why you want a ‘modular’ keyboard; there’s the Aorus K7, basically just a mech board that has a removable numpad that I assume also doubles as a macropad, not cheap and the build quality looks ~eh. Also has a non-standard bottom row, which for $150, isn’t great.

I’ve been looking at this one for a while and I don’t know when it’s supposed to release, but it’s the ASUS RoG Claymore. It’s basically a TKL, RGB backlit board with a removable numpad that can be put on either side, the backplate looks a little… gamery? I dunno, it has a distinctive look to it that some won’t like, but I think it looks quite good. The LEDs seem to be far brighter in the earlier versions of the keyboard so I don’t know what’s going on there, but regardless it’s basically a K70 RGB with a standard bottom row, a thinner design, combined with a removable(?) cable alongside ASUS motherboard integration. And of course a removable numpad.