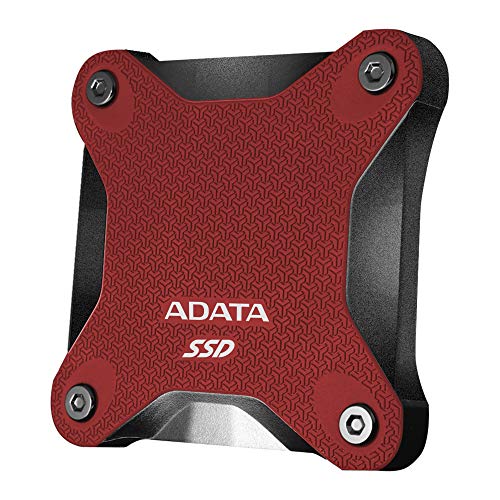 Just as a heads up since you mentioned external drives, I bought one of these little guys 240GB External SSD for $30, connected it to the Xbox, moved SoT over to the SSD, and its like night and day. Load back from a mermaid is almost instantaneous, coming back from the Ferry of the Damned is under 10 seconds instead of the 3+ minutes it was before. Its been an absolute game changer. The number of times I’ve managed to recover and keep sailing when in the past I would have died because of load times is huge.